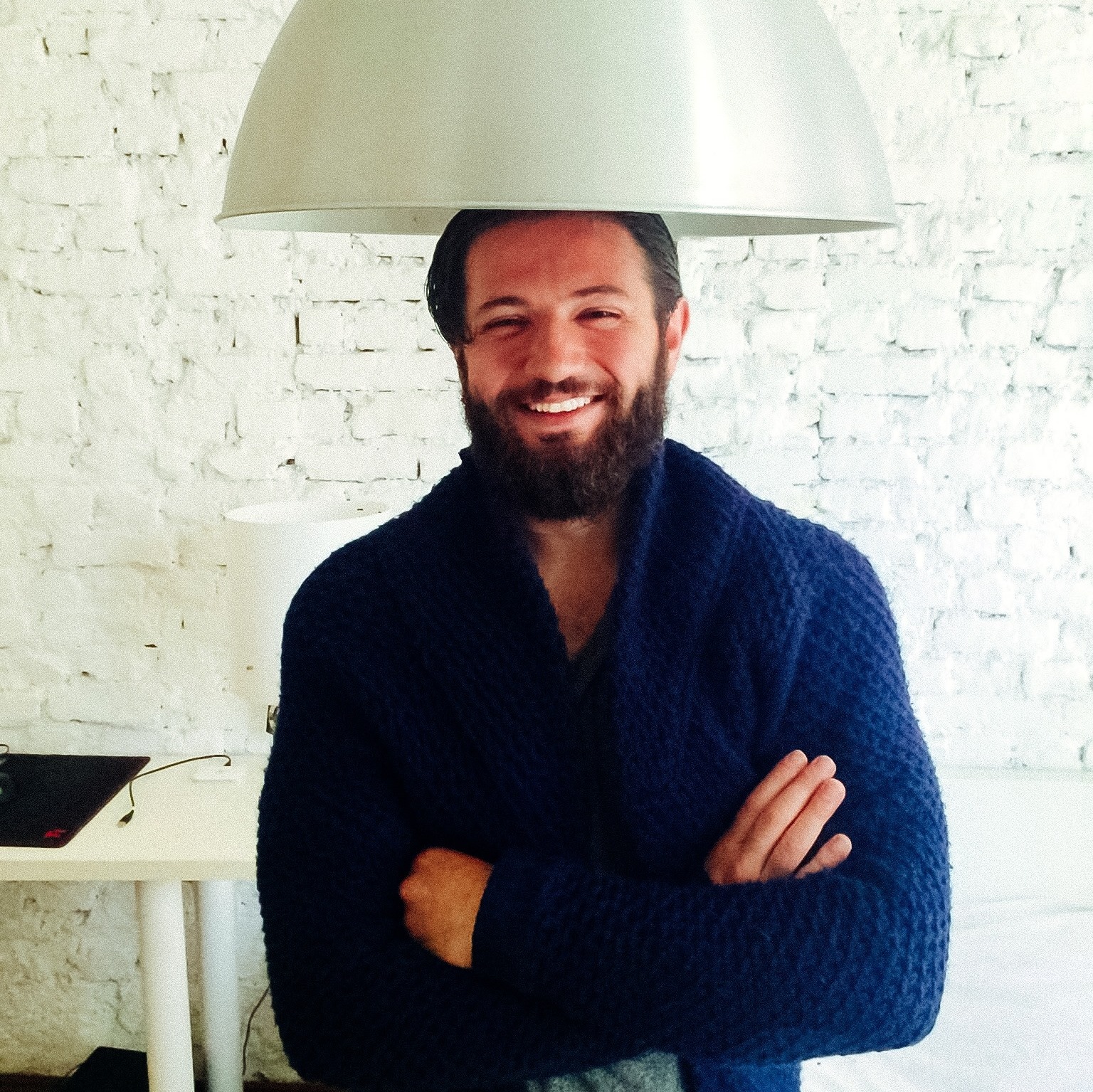 I am a technologist, maker and traveler who has worked in tech education since 2014. I believe we can create the future we believe in and offer consulting services for businesses looking to leverage technology.

Creating next generation performances with volumetric captures of artists, musicians, and dancers to distribute to the world in AR and VR experiences

The Odyssey is an AR experience which takes go-kart drivers on a race against one another while competing against virtual monsters and power-ups deployed around the track. Drivers wear a Magic Leap headset which allows them to see the augmented future in real time on the track in front of them!

In the summer of 2017 I took a team of five students to represent Morocco in the inaugural FIRST Global Robotics competition. We built a robot that collected and sorted balls using a series of polycord and zipties collectors

The AST MakerSpace was founded in 2016 at the American School of Tangier. It is part of a school-wide initiative to boost tech education in Tangier's broader community. From 3D printing to woodworking and digital design, the AST MakerSpace uses the most modern tool-sets to teach students how to build their own future in the 21st century.

Telling the world's story one photograph at a time

From MySQL to Python to Node.js, I have been learning and working on the web since I was 14 years old. This website is only an example of what I enjoy building